Located 30 km to the east of Berbera, the site of Siyaara was mentioned by the fifteenth-century Arab sailor Ibn Majid, in his description of the navigation routes of the Red Sea, as a town in ruins and a good natural harbour. In the 19th century, it appeared in British military reports as an adequate landing point with water deep enough for boats and two close wells. However, thanks to recent archaeological research an older chronology for the site could be established: the material record from the site spans from the 11th to the 19th century.

Siyaara is also a place surrounded by legends: according to the information gathered locally by Richard Burton, in the 13th century the place was ruled by an infidel chief, a magician, who was routed by two holy men from Arabia, Sayyid Yusuf el-Baghdadi and Mohamed bin Yunis el Siddiki. This story, which is probably an allegory of the arrival of Muslim missionaries to the region, can also be related to the name of the site itself: Siyaara derives from the word ‘siyaaro’ (pl. ‘siyaaroyin’), a term that refers to the annual pilgrimage to a holy site where the ancestor of a clan or a saint is buried. 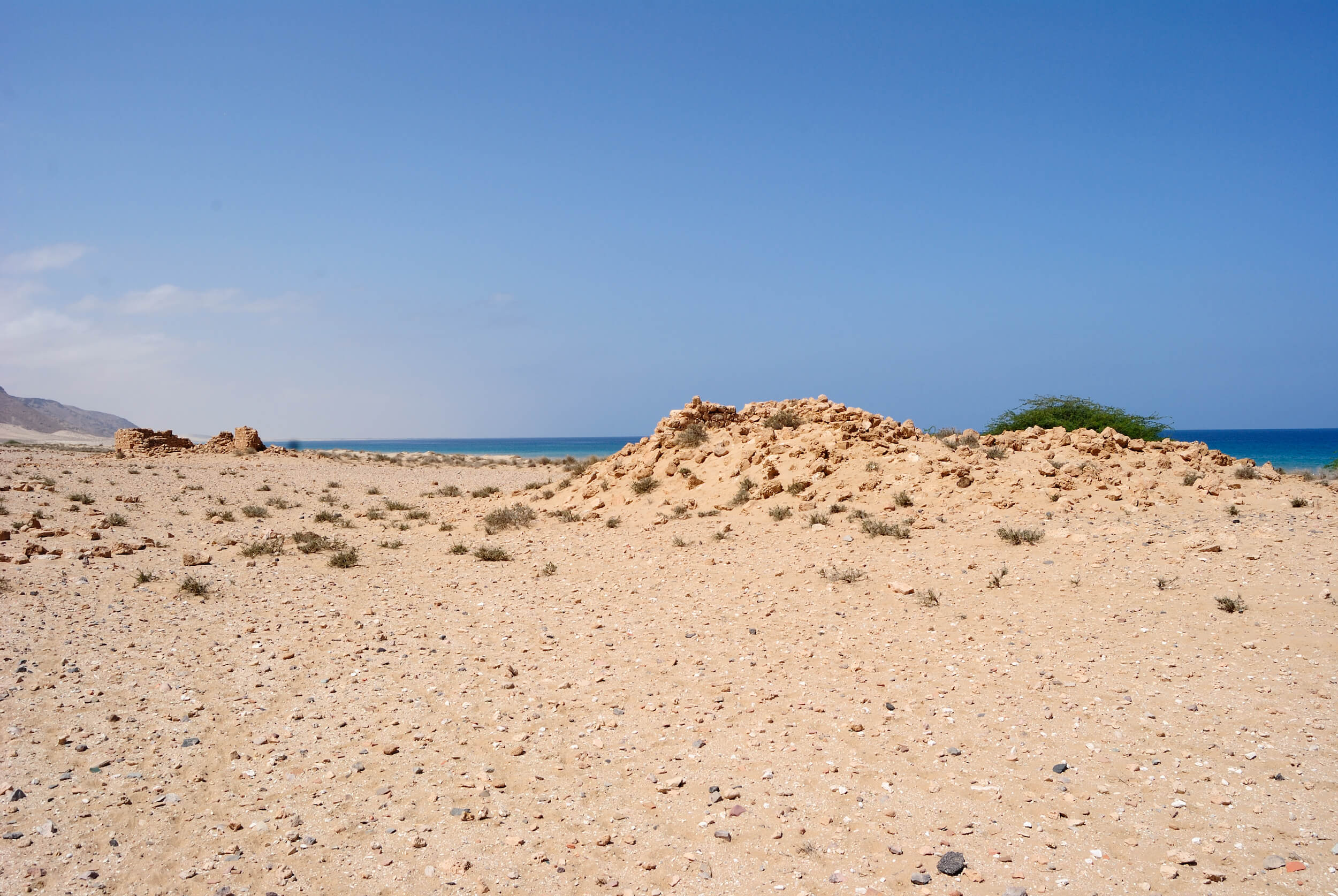 The archaeological site of Siyaara extends along a sandy beach and close to a rocky outcrop which probably served as a landmark for the sailors.

The Incipit Archaeological team surveyed the site for the first time in 2016 and, again, in 2020, when, with the help of a drone, its systematic mapping was carried out.

Buildings at Fardowsa in 2017. ©Incipit Archaeological Project in Somaliland.

It covers around 8 ha and it comprises several archaeological features including two stone buildings made of coral masonry, several hundreds Muslim tombs, some large tumuli and a 19th century poorly built fort.

Among these structures, the floor is literally dotted with artefacts, including massive amounts of imported and local potteries, glass, stone vessels and accumulations of bones and ashes. These materials do not appear to be evenly distributed throughout the site: there are higher concentrations in the central area and, in general, close to the coast. The chronology of materials also varies and in general the older pieces (pre 1300 AC) appear to the south of the site. The origin of the imports is enormously varied: materials from India, China, Iran, Syria, Yemen, Egypt or Myanmar and Thailand have been found during the surveys, and the study of these wares have allowed the reconstruction of the trade networks in the Somaliland coast during the Medieval and Early Modern periods. From these reasons, Siyaara is a fundamental site for our understanding of the history of the Horn of Africa.

Yet, in spite of its past importance, Siyaara never evolved into a permanent settlement as it happened in many other regions of the Red Sea and East Africa. It remained a seasonal trading post where nomads and foreign traders gathered in order to carry out trade and where banquets and burials took place as well as social and political decision-making. All these factors might have rendered Siyaara evolving from a merely trading post into a social and religious  regional centre. The StateHorn project will analyse Siyaara’s archaeological landscape in three directions: firstly, excavating some of the few buildings and feasting areas; secondly, launching surveys in the hinterland of the site; and, finally, identifying stratigraphic data that might eventually reinforce the interpretative and chronological framework already proposed by the Incipit Archaeological team through its study of surface materials. 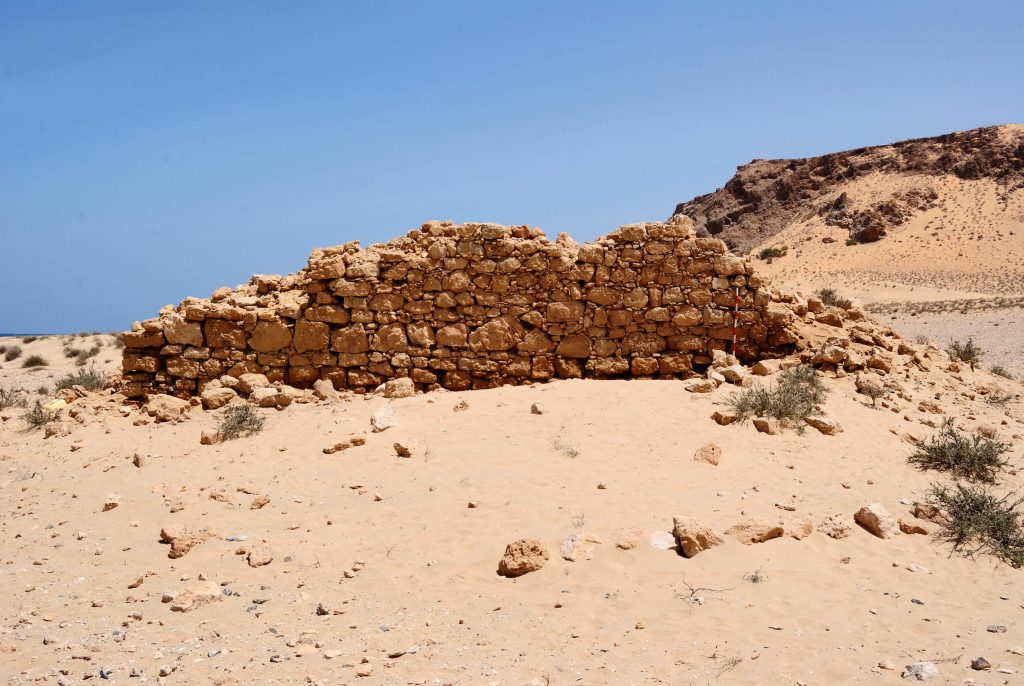 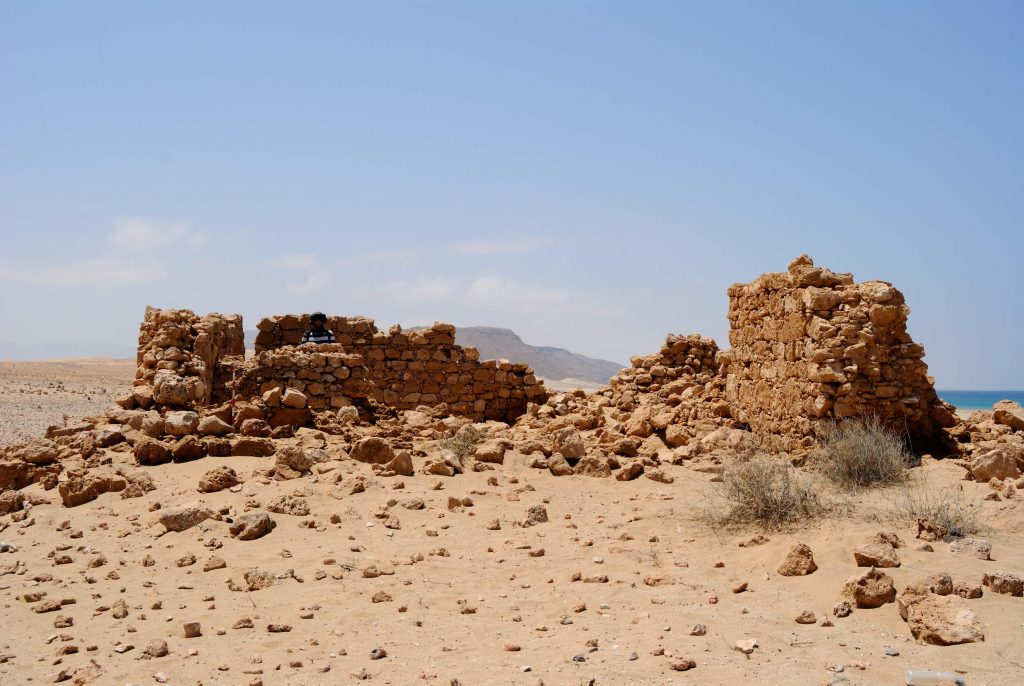 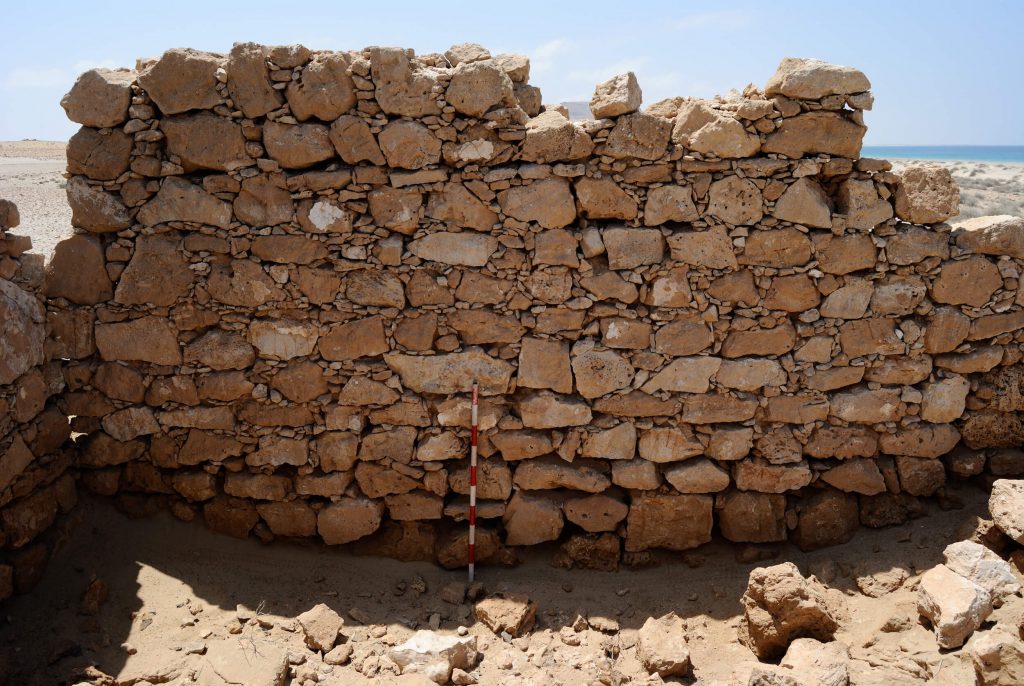 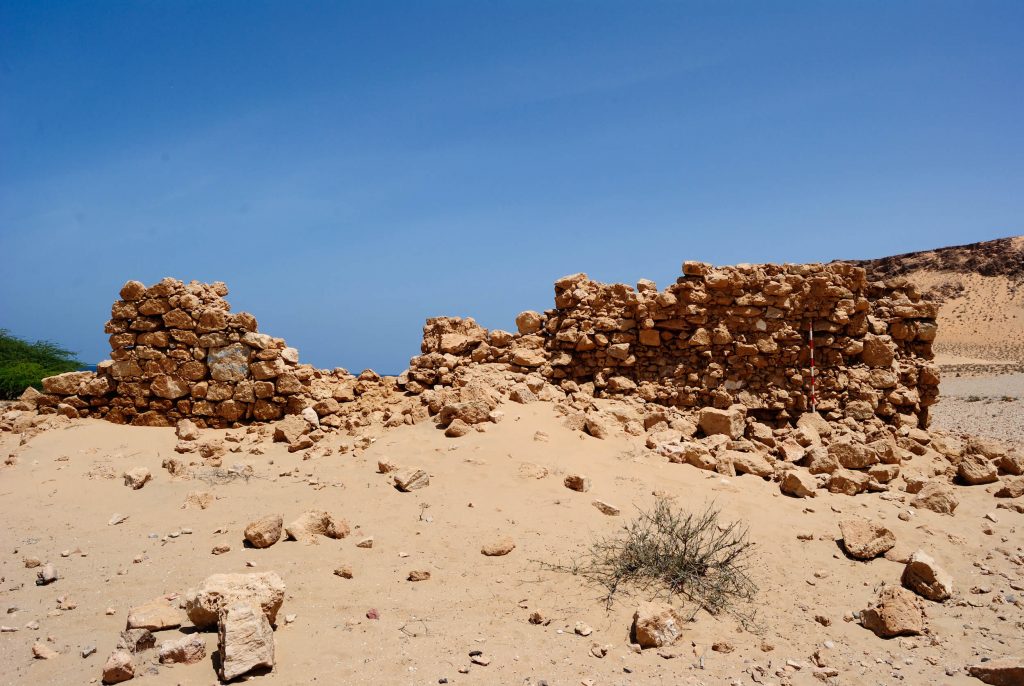 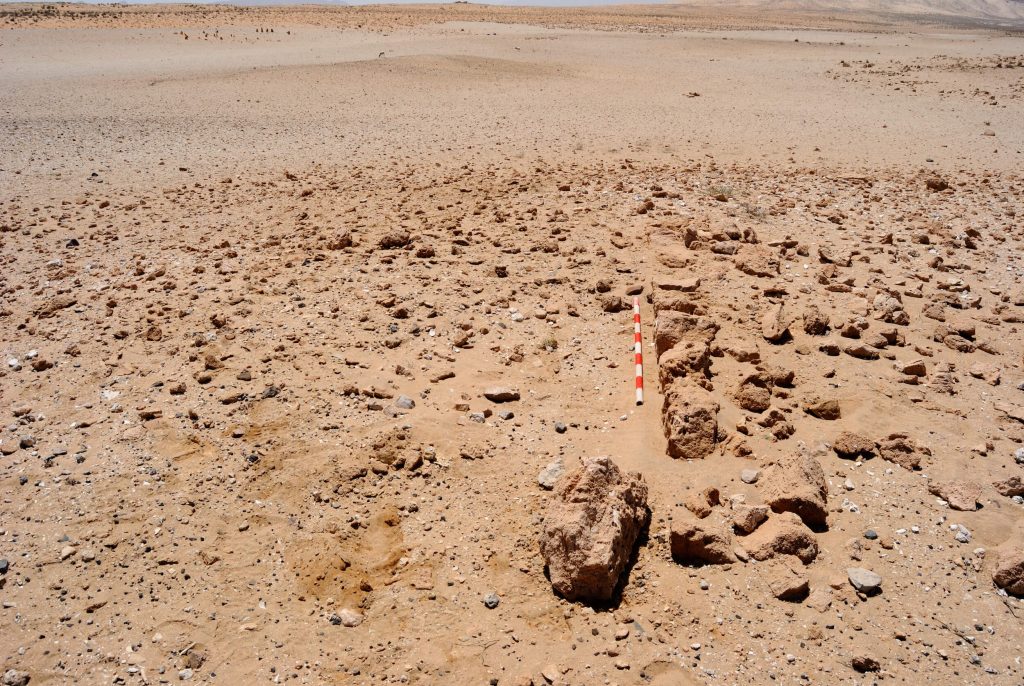 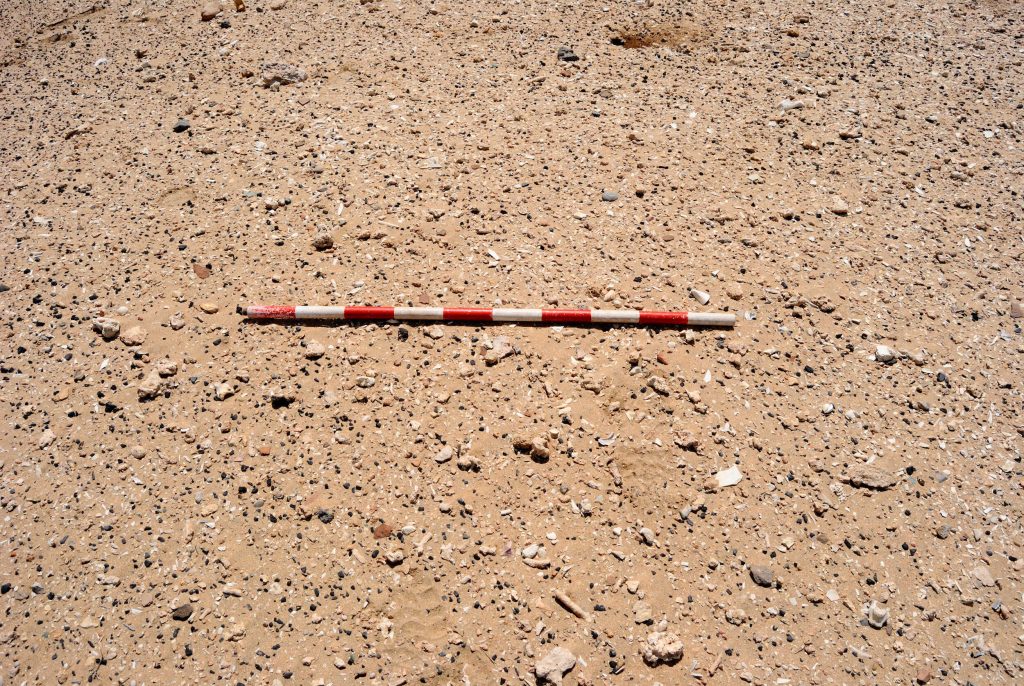 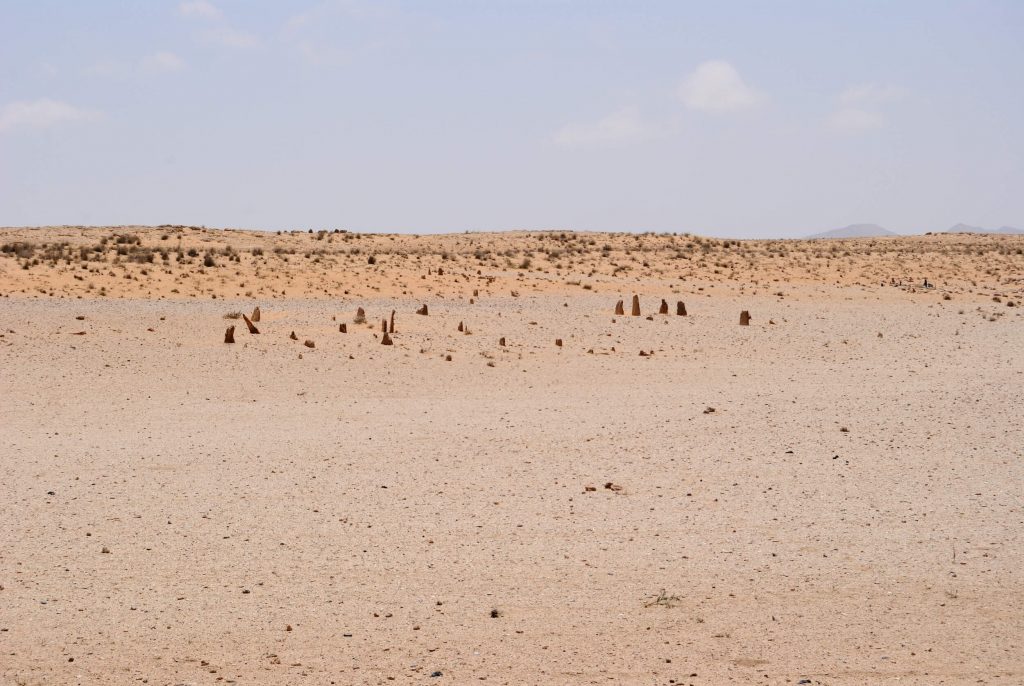 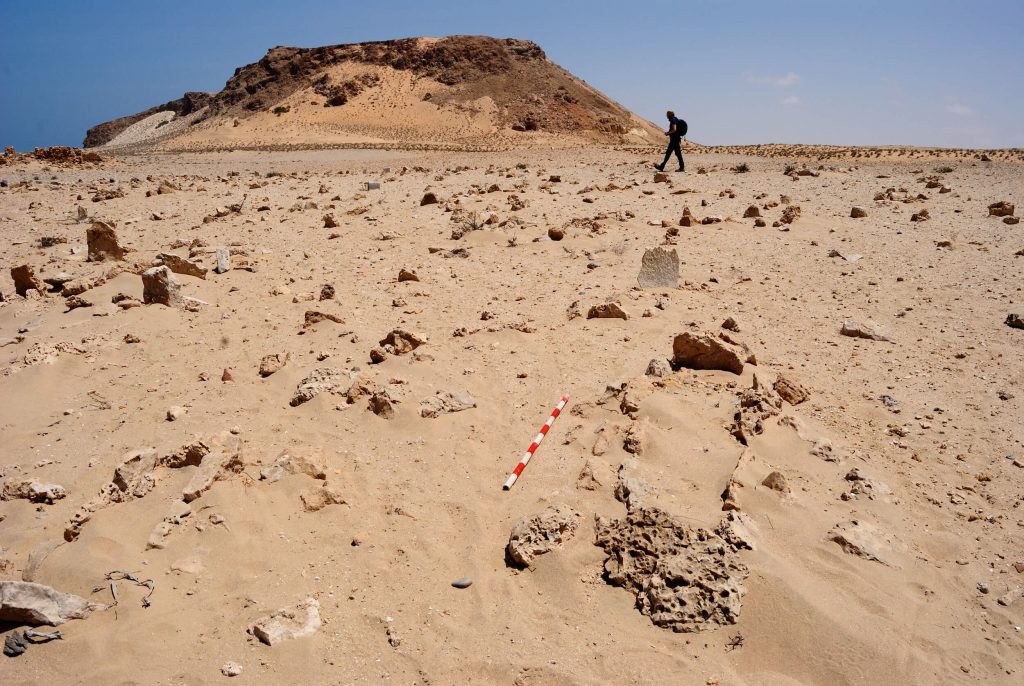 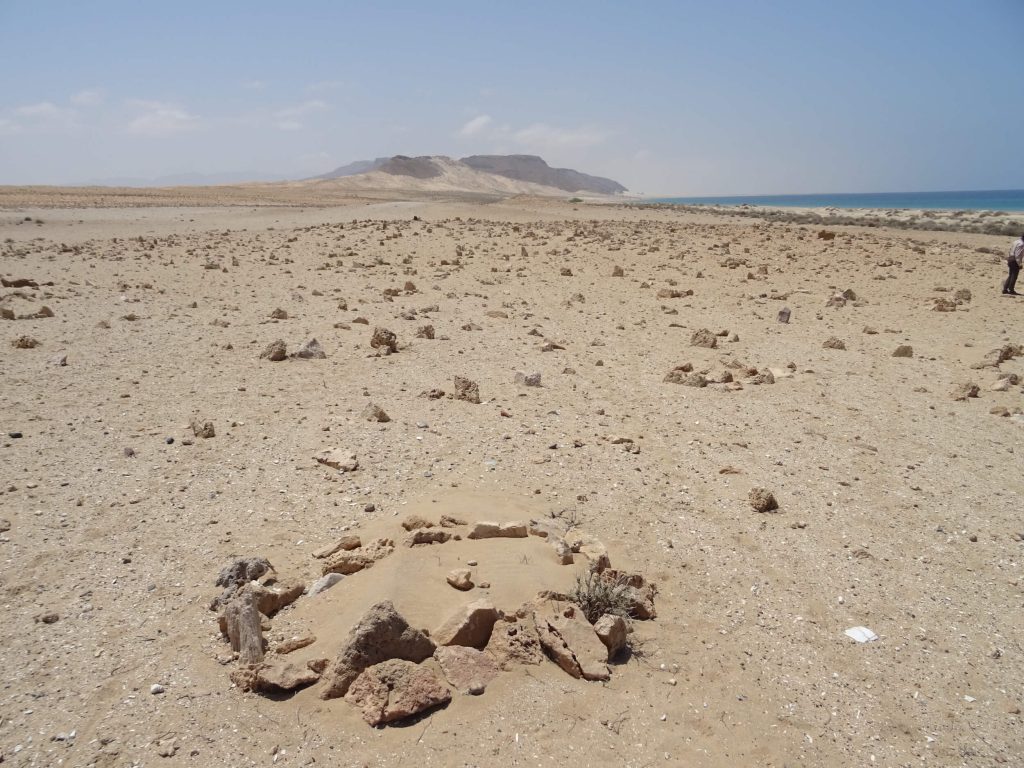 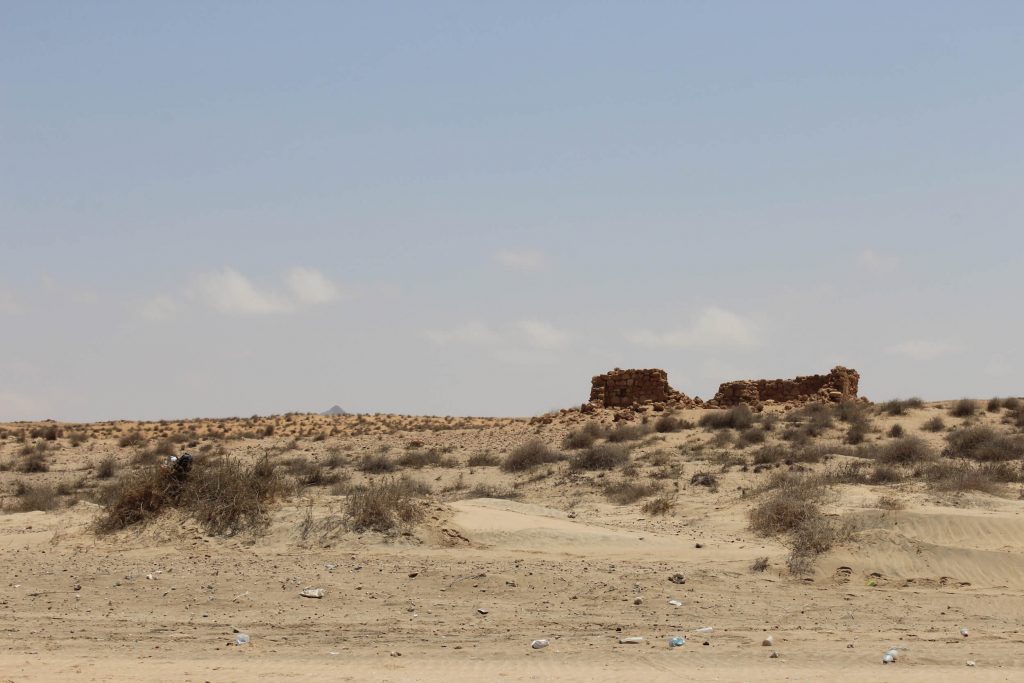 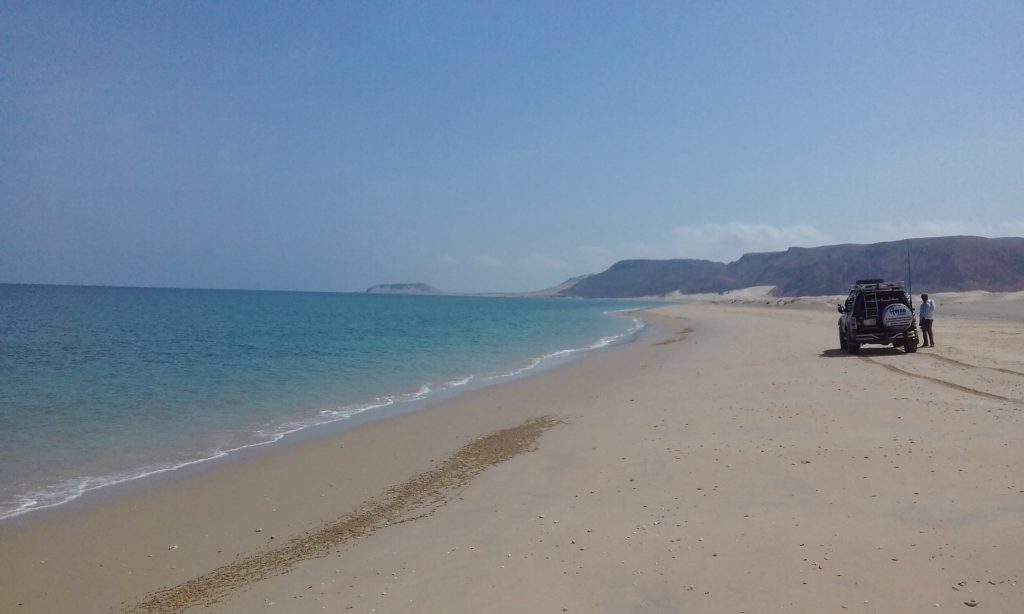