The fort of Queen Kola: Abasa

Located around 50 km north of the important town of Borama, the impressive ruins of Abasa extend across an inclined plain surrounded by mountains and close to the river of Abasa that gives the name to the site. Abasa was the first medieval settlement to be identified as such by western travellers when Richard Burton, the first European to cross Western Somaliland in 1854, described in detail the site which at that moment was called Darbyah Kola (The Fort of Kola, Galla Queen). In the 1930’s, a British officer named Alexander T. Curle visited the ruins, which by then had lost the original name, and called them Abasa, describing the site as one of the biggest medieval settlements together with Amud, Gogesa o Au Bare.

Since then, Abasa was briefly visited by Neville Chittick in 1978, and again in 2004 by the French scholars François-Xavier Fauvelle-Aymar and Bernard Hirsch. In 2018, it was visited once again by members of the Incipit Archaeological Project in Somaliland, who during two weeks surveyed the region. They also spent several days mapping it and excavating a test pit in the main mosque. The survey confirmed the importance of Abasa as one of the largest and most exceptional settlements in western Somaliland. So when StateHorn was finally set up, Abasa was chosen as one of the five main sites to be excavated by the project. 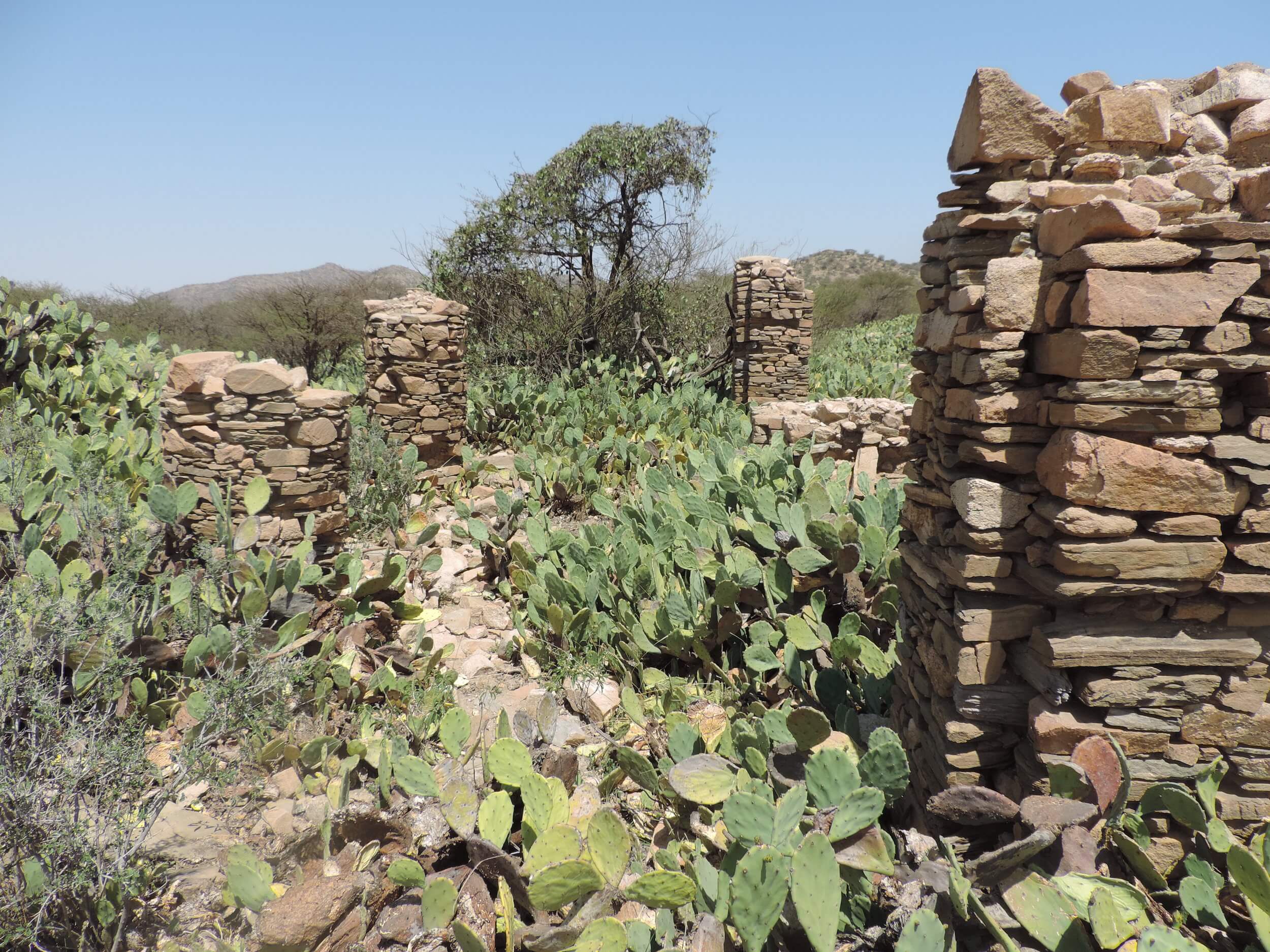 Abasa is a large site with more than 200 houses which are in a good state of preservation -in some cases the walls of the houses reach a height of more than a meter and a half. As it is commonly the case for the medieval sites throughout Somaliland, it has no defensive walls.

The lack of urbanism, as perceived at first sight, can be deceiving. Indeed, along with the normal dwellings, two graveyards and several singular buildings have been identified throughout the site, which point to a relatively complex organization of the space in the town.

The main mosque of Abasa. Some of its characteristic cruciform columns can be seen to the right. ©Incipit Archaeological Project in Somaliland.

The best well-known building is the mosque, which had been already described in the 18th century and had been photographed by Curle in the 1930s. It is a square building of 18 x 17 meters of side with twelve circular or cruciform columns distributed at even spaces in three rows east-west oriented.

During the 2018 survey, two additional singular buildings were located. The first one was a smaller mosque located towards the eastern edge of the town. This mosque was built in a much rougher style, with the entrance marked by two flat boulders acting as doorjambs and no pillars inside. The second building was a rectangular construction made of big boulders, with two rooms protruding to the North at both sides and a monumental-like entrance made of large slabs. The function of this building is unknown, but it was undoubtedly not a common dwelling, and could correspond to a stronghold or a civil building related to the administrative activities of the city.

The importance of the structures found in Abasa contrast with the scarcity and, to some extent, the simplicity of the archaeological pieces recovered during the surveys. Although Curle refers to the presence of Chinese porcelain and Celadon in the site, a fact that was confirmed by the Incipit team in 2018, imported materials are very scarce, with most of the pottery corresponding to local handmade pieces of medium size and coarse manufacture. In addition to pottery, cowries and softstone vessels (both imported) have been documented, along with fragments of querns which prove the existence of agricultural activities. 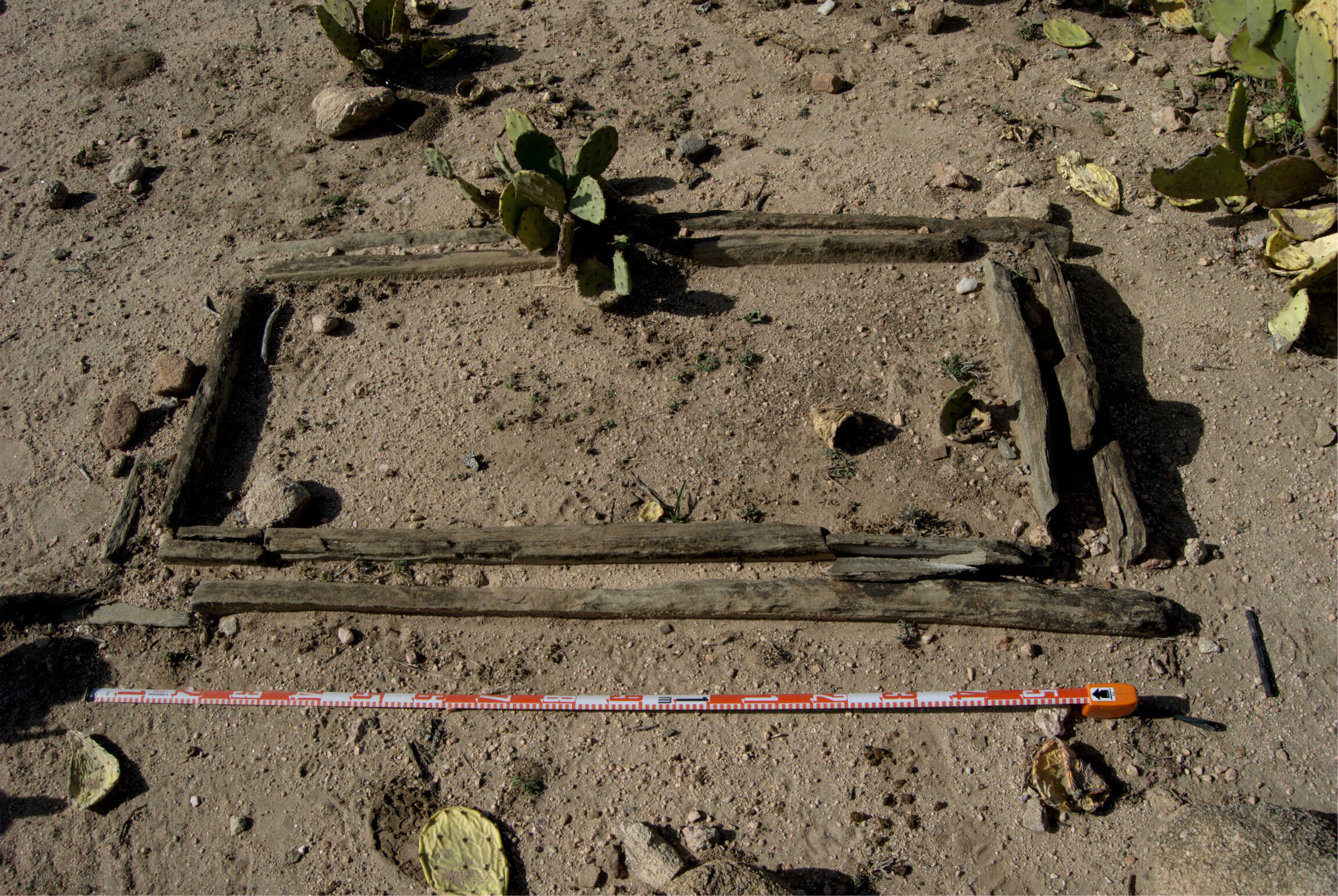 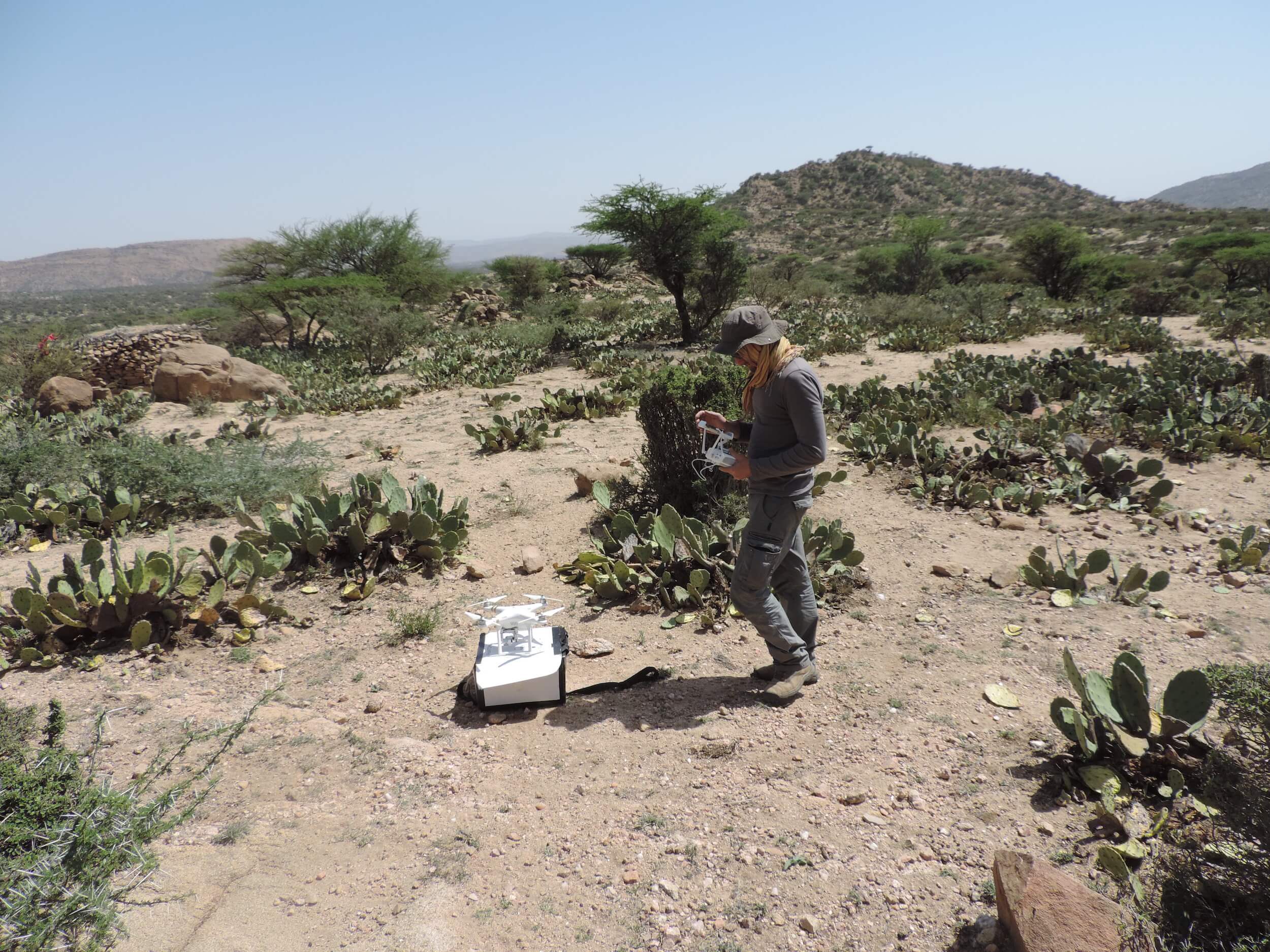 
The absence of imported pottery –common to other neighboring sites such as Iskudarka Dayeergalka or Hasadinle- could indicate that agriculture and not trade was the main economic activity in this region. In that sense, the comparison of the material culture of Abasa and Fardowsa (an important trading town that is also studied by the StateHorn project) can shed light on possible complementaries and particularities between the different settlements.

The general fieldwork campaign planned by the StateHorn team to be conducted in Abasa includes the comprehensive mapping of the site with GPS and drones, the excavation of a significant area which includes both buildings and open spaces among them, the clearing and 3D modeling of the main buildings of the site and a systematic study of its material culture. Abasa won’t be studied as an isolated site: the neighboring places of Iskudarka Dayeergalka and Hasdinle will also be visited and potentially new archaeological sites that complete our understanding of Abasa and its hinterland during the Medieval and Early Modern Ages will be searched for. 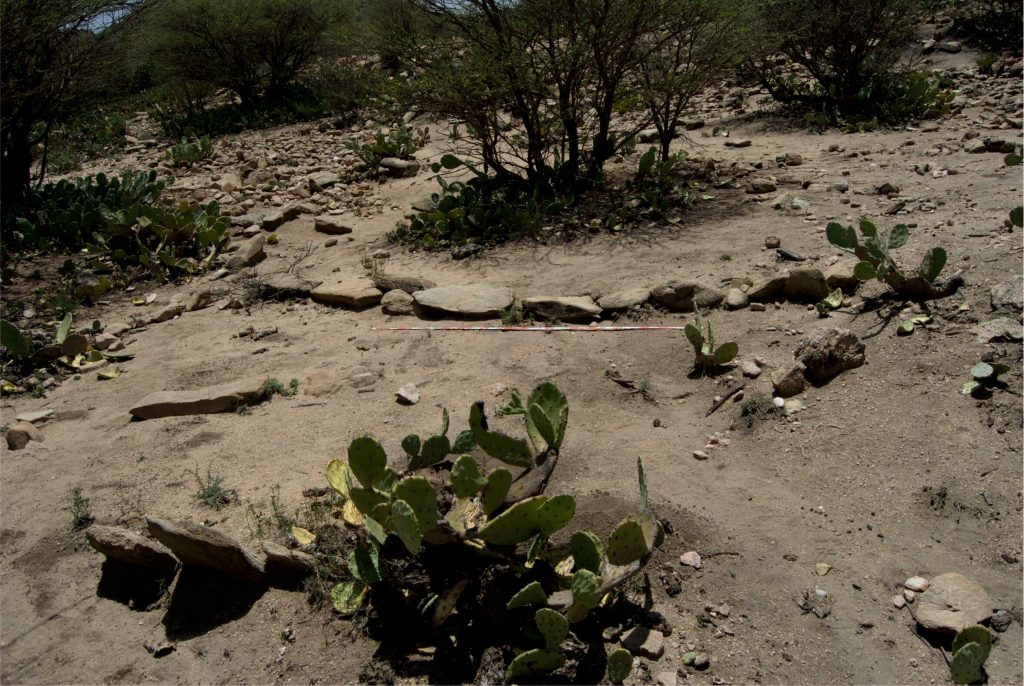 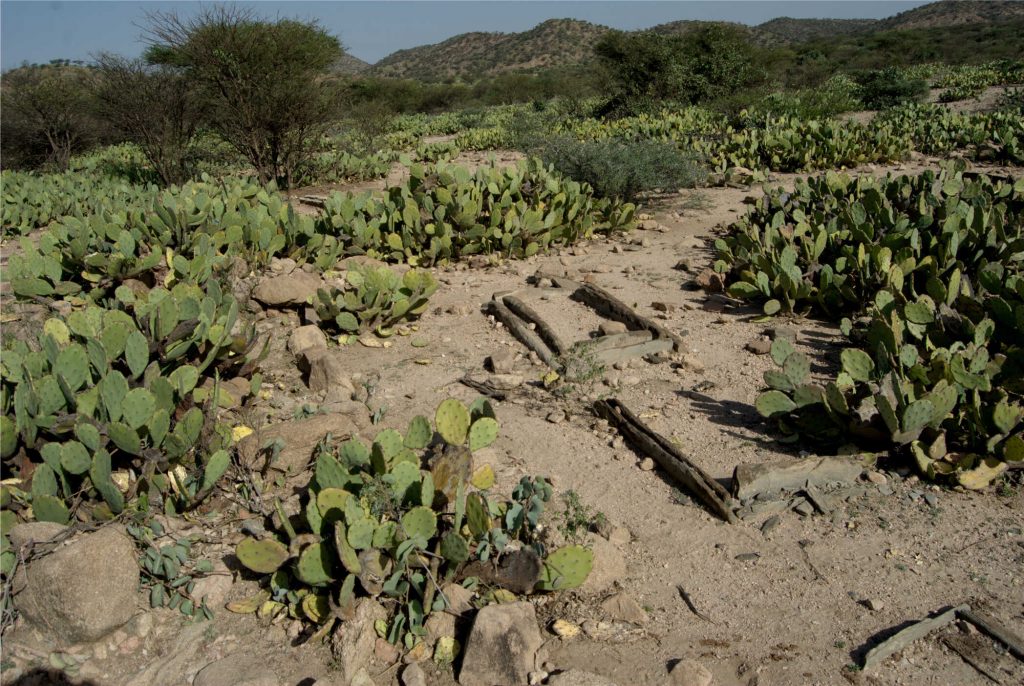 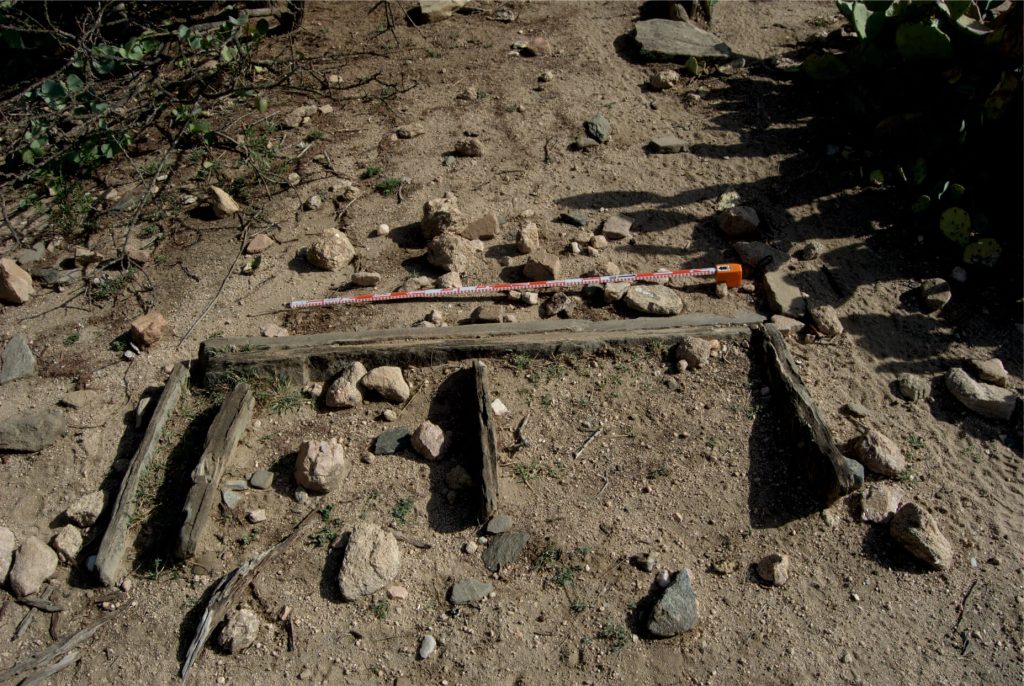 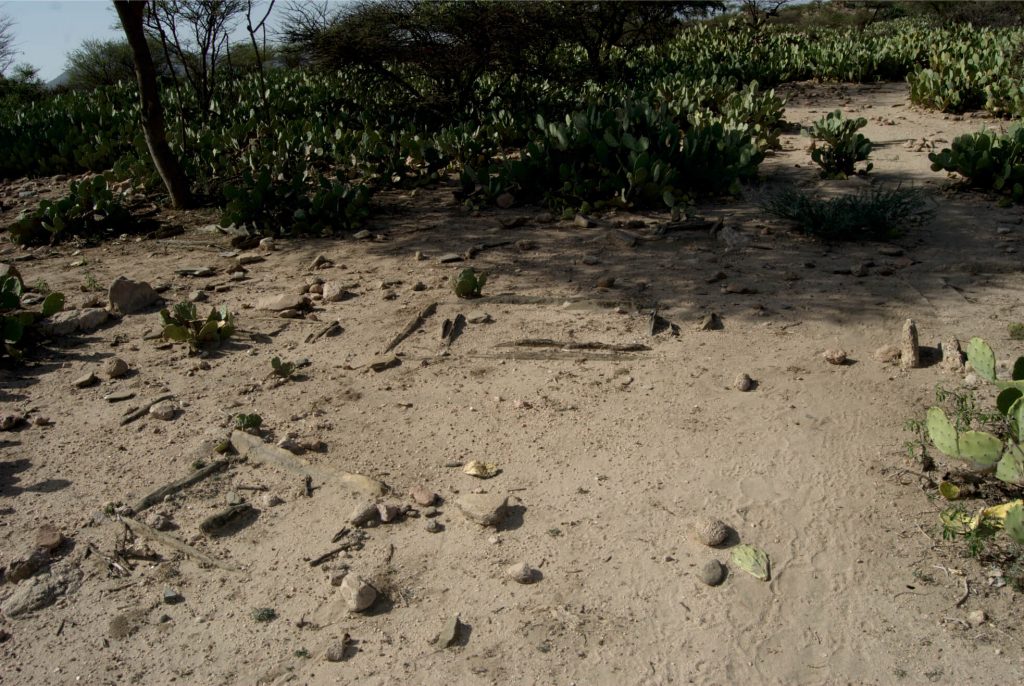 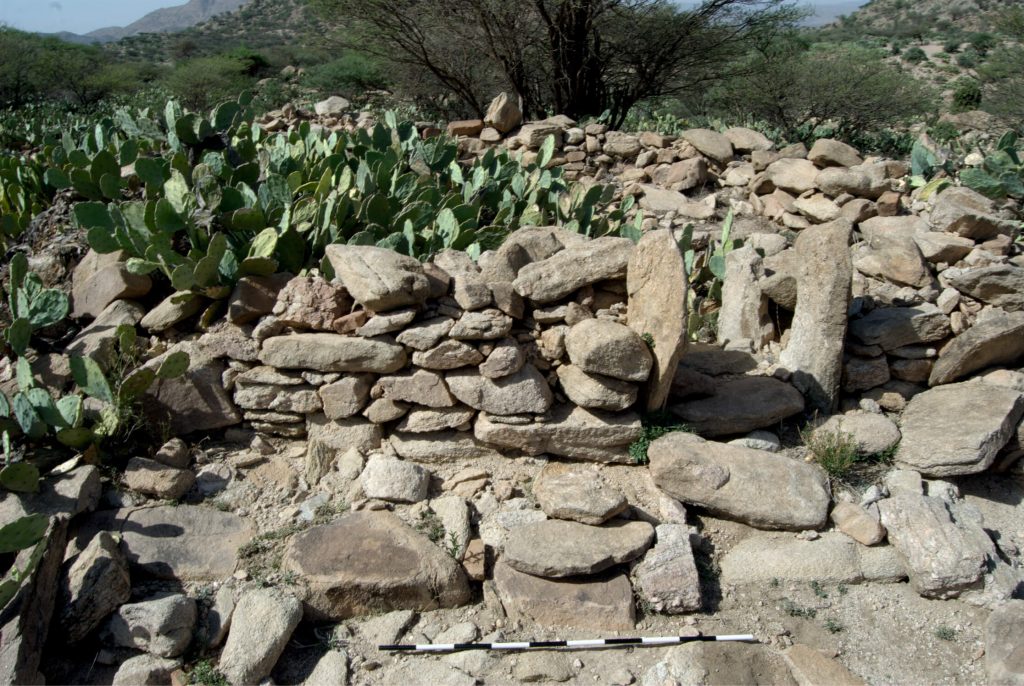 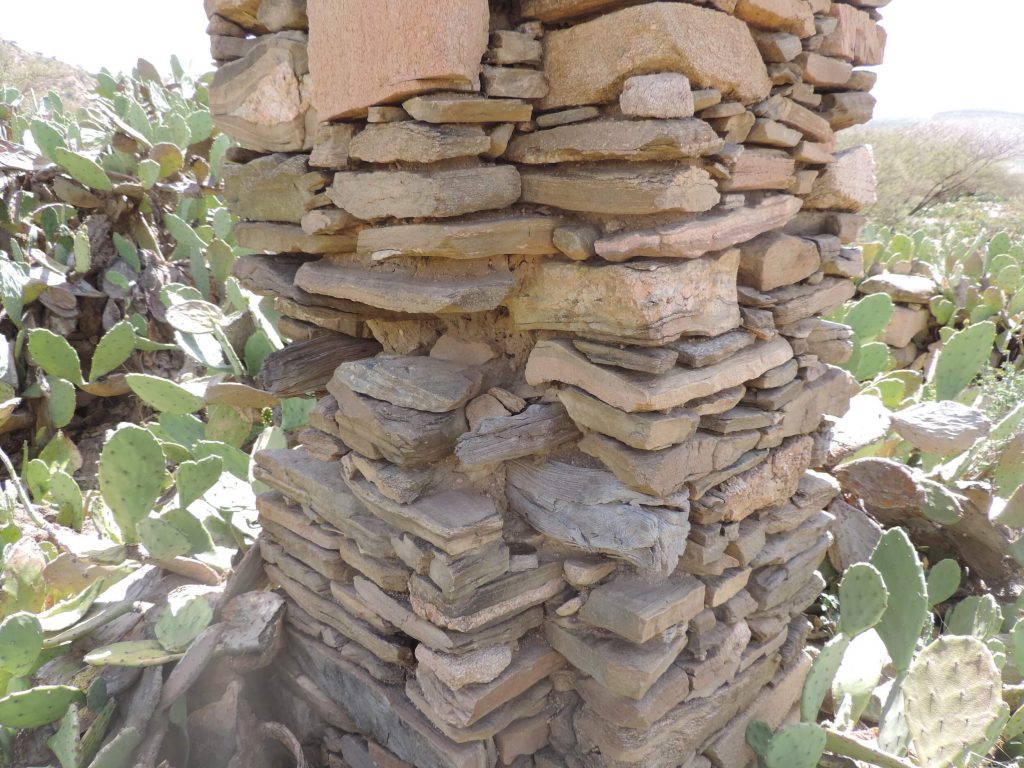 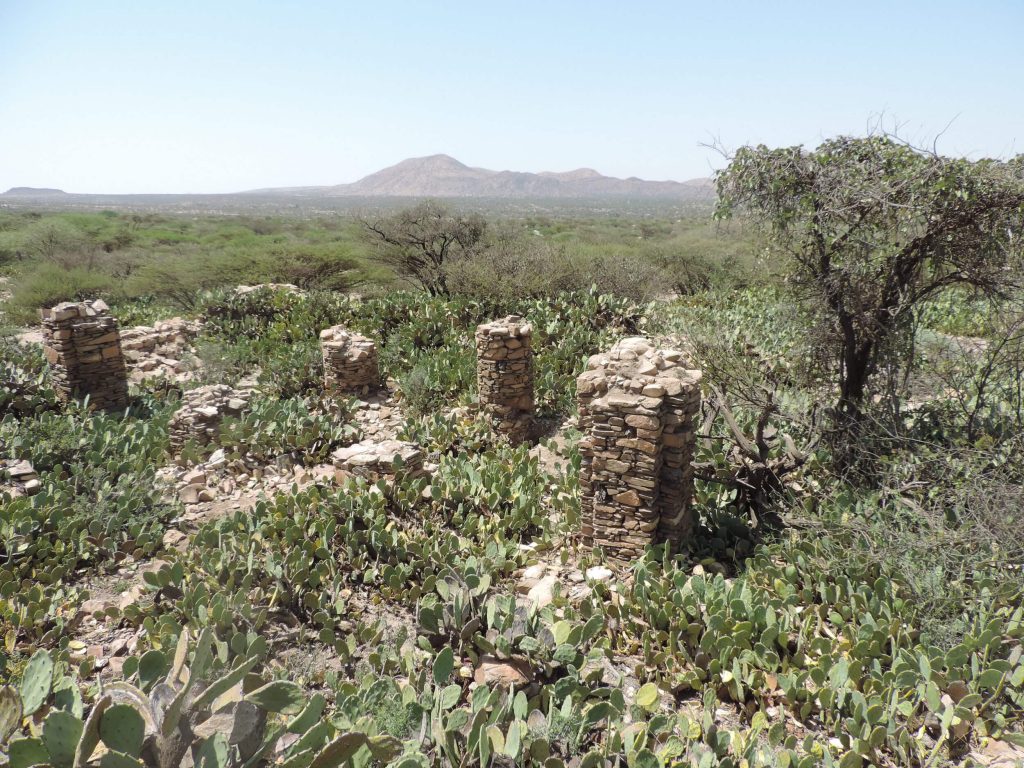 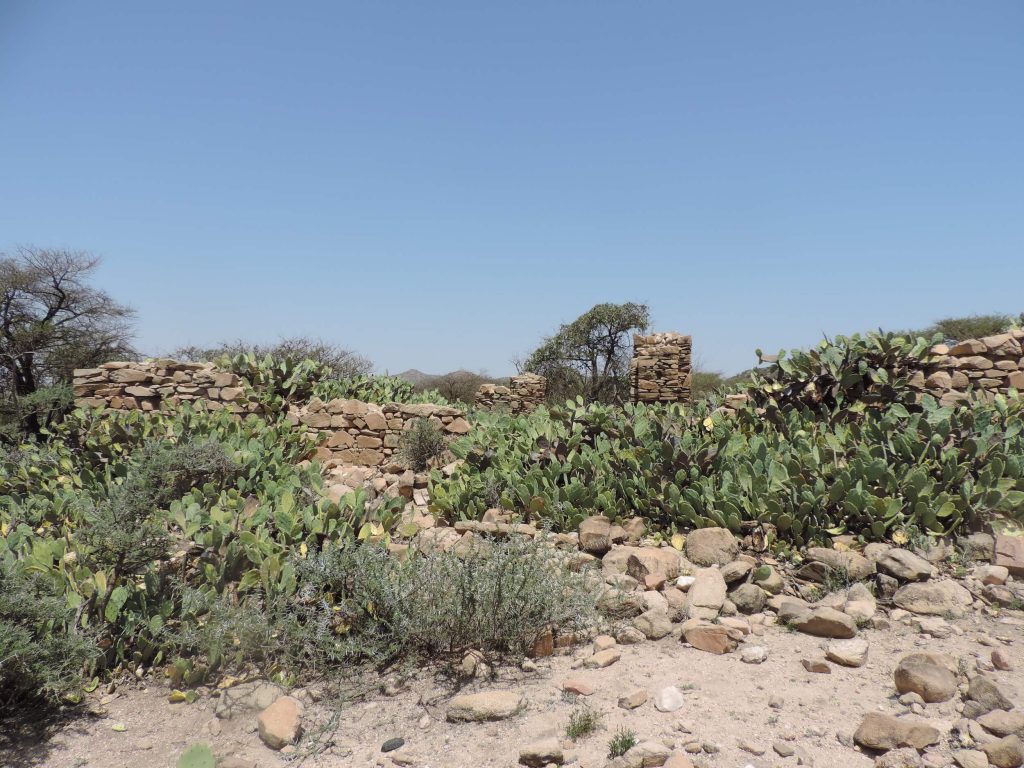 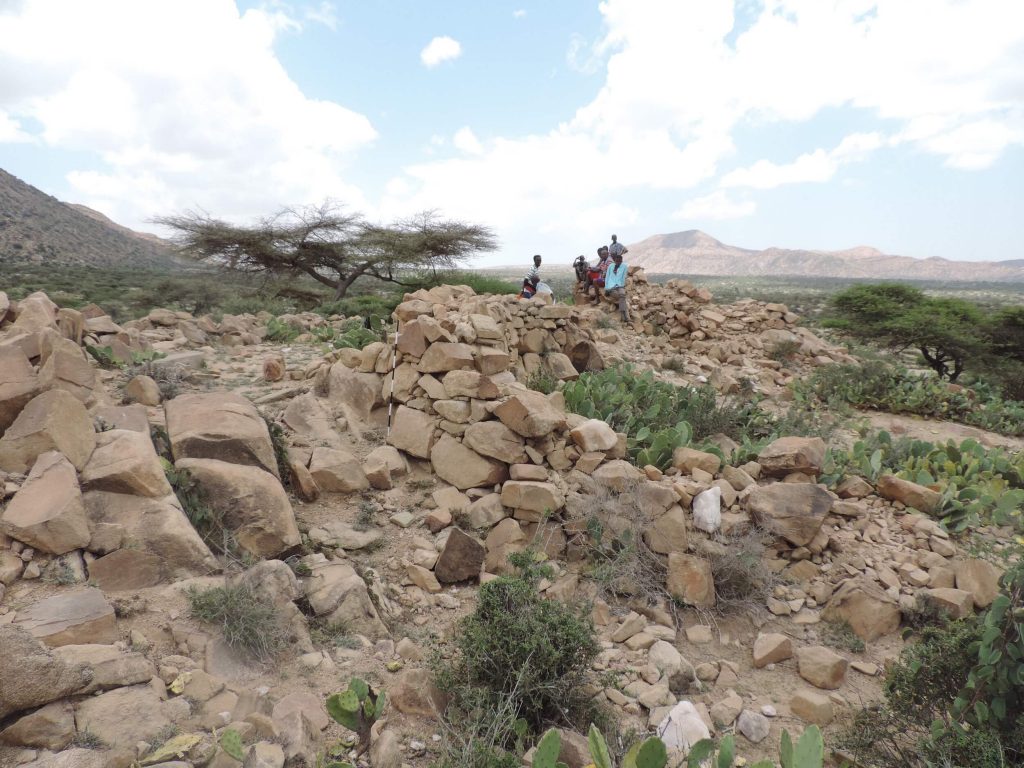 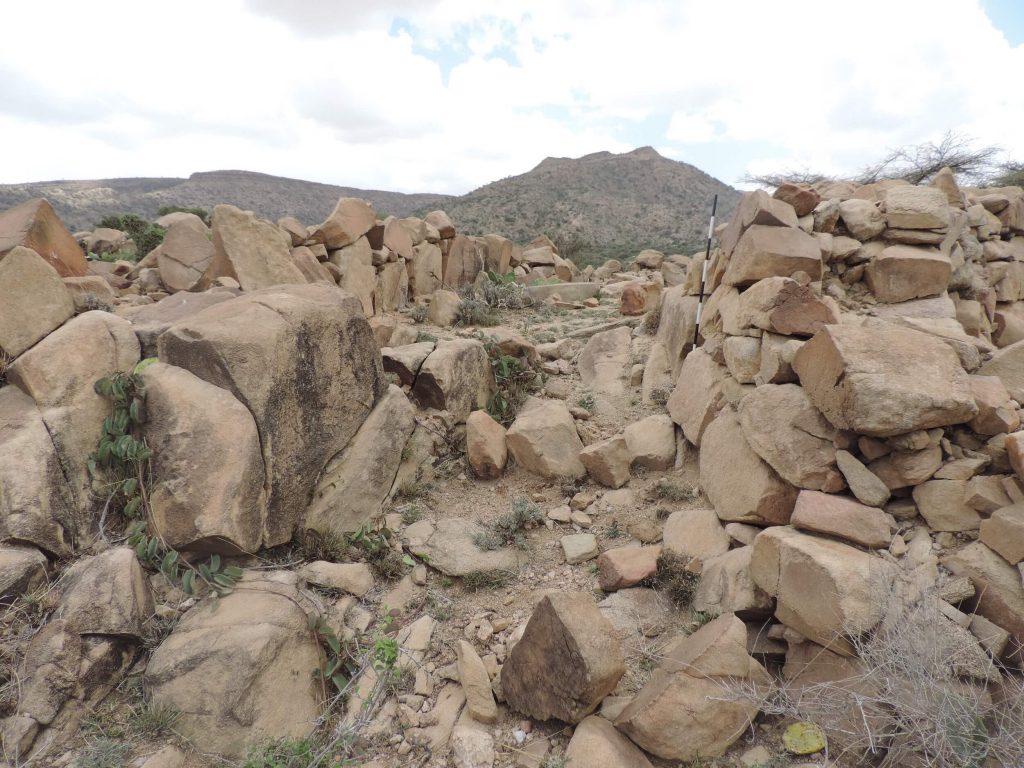