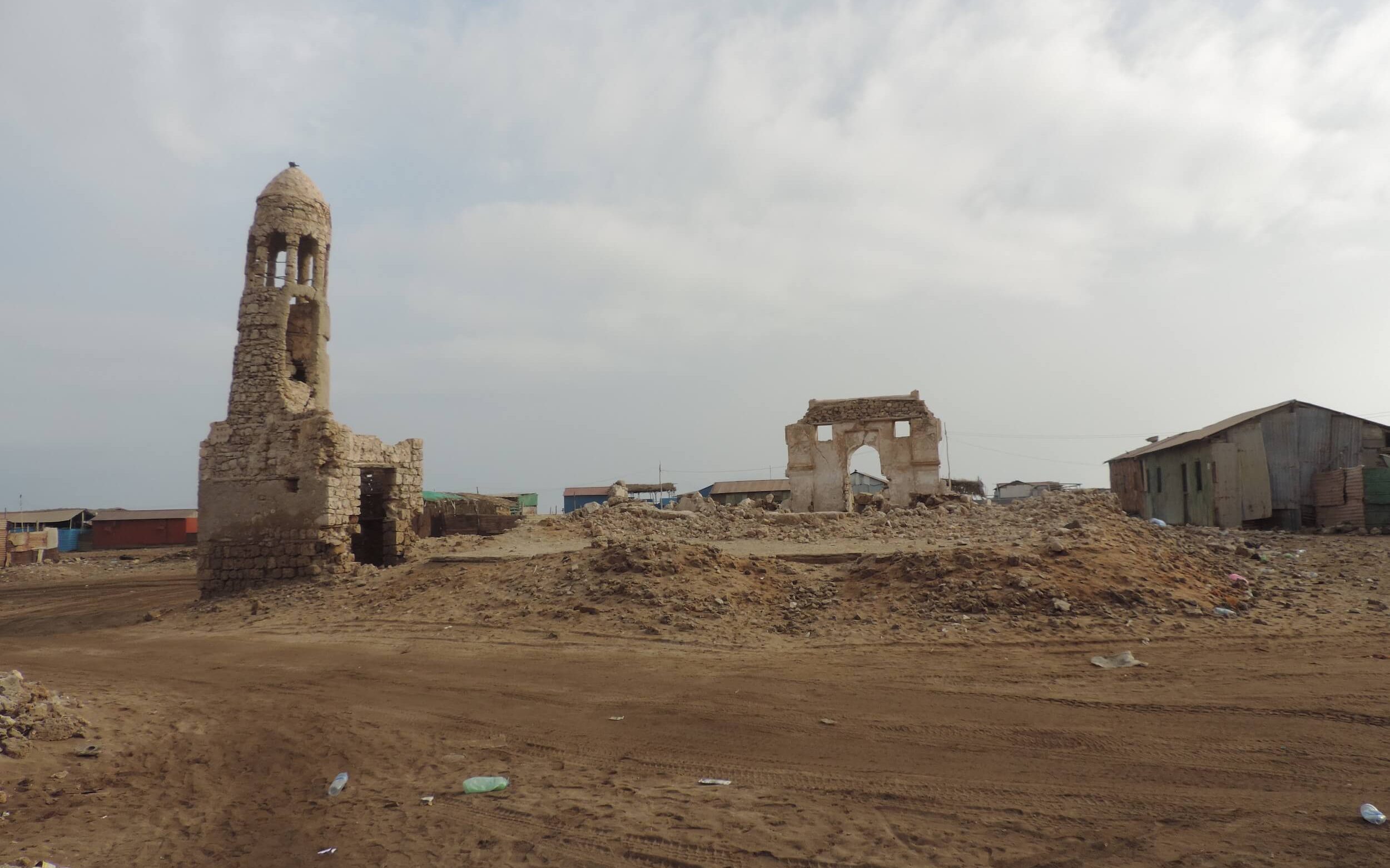 Archaeological Research in the Muslim Horn of Africa

The study of the medieval period in the Horn of Africa and, more specifically, of south-east Ethiopia and Somalia has traditionally been associated with the study of Islam, its expansion and its ruling dynasties. Although the first works on the geography and the history of the region date back to the end of the 19th century (Paulitschke 1884), authors focused mostly on the Christian kingdom of Abyssinia. This bias hampered the knowledge about the Somali region, notwithstanding the important contributions made in the 1930’s by Enrico Cerulli, such as the discovery of the so-called “Chronicle of the Walashma,” an important document referring the history of the eponymous dynasty which ruled in southern Ethiopia between the 13th and the 16th century. In the 1950’s, Trimingham (1952) attempted a first reconstruction of the history of the region, focusing on the arrival, consolidation and expansion of Islam in the Horn of Africa. His work laid the ground for further studies, such as those by Couq (1981) and Braukämper (2002). Besides sharing a common perspective, which was the study of Islam in south-eastern Ethiopia and Somalia, these studies adopted a similar methodology, emphasizing the study of the historical literature and the use of ethnolinguistics. They were also particularly interested in historical geography, as they strove to identify the sites mentioned in the historical texts and to establish the boundaries of the different Islamic principalities from the medieval times (Huntingford 1989). Archaeological research being by that time virtually non-existent, most of the scholars limited their insights into the archaeology of the Somali region to quoting a few old studies, such as that by Alexander T. Curle on the medieval towns of Somaliland (1937) and the articles on the research conducted back in the 1920’s by François Azäis and Roger Chambard (1931). 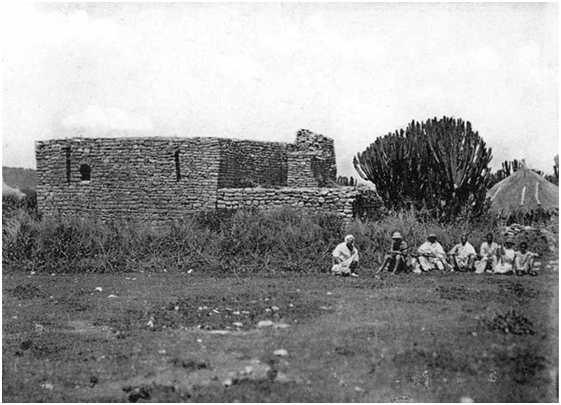 The study of the medieval period in south-east Ethiopia, Somaliland and Somalia has traditionally been linked to the study of Islam, its expansion and the history of its ruling dynasties

By the 1980’s the approach based exclusively on the analysis of the historical record and on the study of ancient and modern toponymns was virtually exhausted (although published in 2002, Braukämper book summarized a series of articles written in the 1970’s and 1980’s). New contributions were rare and the few publications on the archaeology of the Somali region (Chittick 1982, Jönsson 1983, Warsame et al. 1975) were difficult to come by. In addition to this, the growing political instability in the region (Ogaden war, struggle for secession of Somaliland, collapse of Somalia’s government) prevented carrying out research in many parts of the vast Somali region. It wasn’t until the late 1990s that a new interest on the region emerged, thanks largely to the projects led by Bernard Hirsch and François-Xavier Fauvelle-Aymar, which laid the foundations for a more balanced, better-integrated study of the medieval period in the Horn of Africa (Fauvelle-Aymar & Hirsch 2008, 2011a). Although these projects focused largely on Muslim polities and relied mainly on the study of the written record, they profited from their multidsciplinary approach that integrated archaeological work (Fauvelle-Aymar et al. 2006a, 2006b) and the study of the material record, such as, for instance, the epigraphic data retrieved from Muslim stelae (Fauvelle-Aymar & Hirsch 2011b). Their research also shed light onto the mediaeval period in the Somaliland region, thereby updating the studies carried out back in the 1980s.

“In the late nineties a new interest grew in the region lying the foundations of a more balanced, better integrated study of the medieval period in the Horn of Africa”

The work began by Hirsch and Fauvelle-Aymar has been continued by Timothy Insoll, who in 2003 authored a book on the archaeology of Islam in Sub-Saharan Africa with a specific chapter dedicated to the Horn of Africa (Insoll 2003). More recently Insoll has led a series of archaeological projects focusing on Islam in Ethiopia (Insoll et al. 2014, 2016, Insoll 2017). His ongoing project “Becoming Muslim: Conversion to Islam and Islamisation in Eastern Ethiopia” studies the important Muslim capitals of Harar and Harlaa and looks at the role played by trade networks in the history of the city of Harar and its hinterland. In 2015, another similar project by the Institute of Heritage Sciences (Incipit) of the Spanish National Research Council (González-Ruibal et al. 2017, González-Ruibal & Torres 2018, Torres et al. 2019, Torres 2018, 2020) was launched. The project was innovative insofar as it emphasized the role of trade as a longue durée process constituting the underlying force behind many of the deep changes that have affected the Somali region and their societies. Similarly, the project attempted for the first time a comprehensive archaeological study of the state of Somaliland during mediaeval times (roughly from the 11th to the 16th century). These Incipit-based projects have evolved into to two collective projects beneficiaries of European Union grants: MEDLANDS, that studies the interactions between nomads and urban dwellers, and StateHorn, the first long-term project specifically dedicated to analyse the phenomena of the state (its formation, transformation and dynamics) in the Islamic Horn of Africa. 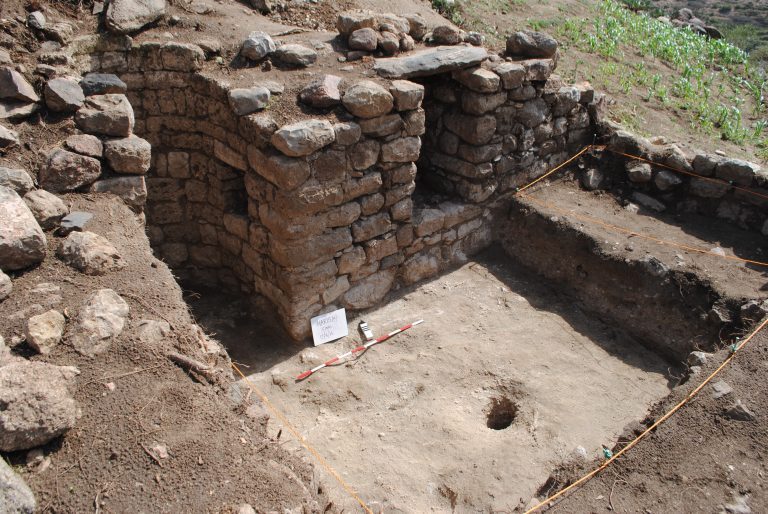